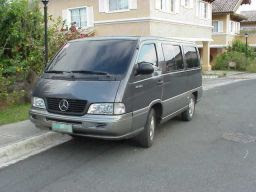 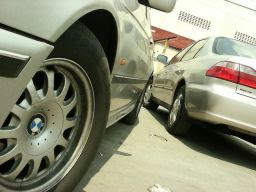 We know what’s circulating in your minds: here’s another crazy match up between a BMW and a Honda—an uneven match-up, much like letting Mike Tyson go against Yukozuna.  On paper, there’s actually nothing the same with the Honda Accord and the BMW 523i: the German is rear-wheel drive, powered by an inline-6 and costs three million bucks.  On the other hand, the Accord is the typical exec-sedan of choice offering front-wheel drive, powered by an inline-4 and priced at half of the Bimmer’s list price.