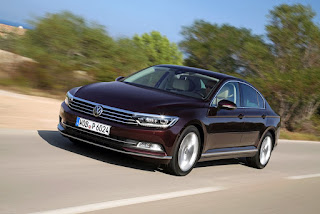 The Philippines will soon get a taste of Volkswagen’s own take on the executive sedan market when it’s set to arrive by the third quarter of this year. The all-new Passat, called B8 by Volkswagen, will exude style, handling, and performance like no other according to a company statement.

Awarded the 2015 European Car of the Year, the all-new Passat comes from a long and storied history that started in 1973. Since then, it has continuously received favorable reviews. The all-new model is set to carry that tradition by offering a highly-efficient and powerful 2.0-liter TSI motor generating 220 horsepower. This engine is mated to a six-speed dual clutch Direct Shift Gearbox (DSG) transmission.

The all-new Volkswagen Passat will be introduced at a price range between P 2,300,000 to P 2,800,000. Deliveries to customers are expected to start in October of this year. 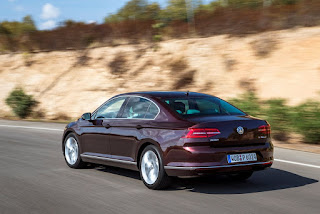