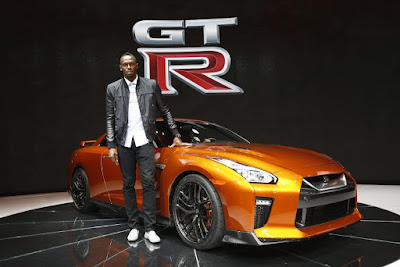 Nissan will honor its Global Director of Excitement and seven-time Olympic gold medalist Usain Bolt to celebrate his historic career and his 30th birthday this Sunday, August 21.

“Usain Bolt has been pushing the limits and daring to go further his whole career,” said Jonathan Adashek, Nissan’s chief communications officer. “We wanted to celebrate this special moment in time and find a way to thank Usain for everything he has done for his fans over the last eight years.”

Bolt was named Nissan’s Global Director of Excitement in 2012, serving as an ambassador for Nissan’s popular GT-R, one of the world’s fastest sports cars.

Bolt fans around the world are encouraged to imitate Bolt’s famous lightning bolt pose on social media to mark the occasion with the hashtag #HappyBoltDay. 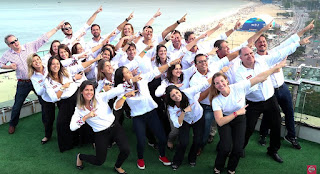