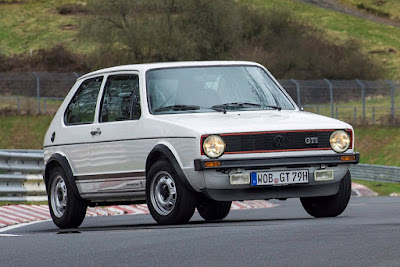 If you’re a real gearhead, you should consider a trip to the Toyota Automobile Museum located in Nagukute City, Aichi Prefecture (click here for our feature as well as how to get there). And even if you have, January would be a great time as they’re about to finish revamping their permanent exhibits. Best part? 19 new vehicles will be part of the permanent exhibit; fitting because the museum will be celebrating its 30th birthday in 2019.

In response to global trends, the Toyota Automobile Museum reviewed its objective from simply presenting the history of the gasoline automobile to showing the evolution of automobile industries worldwide in a more accessible manner.

As a result of the changes, the permanent exhibit in the main building now allows visitors to view the advances from the birth of the automobile at the end of the 19th century to the present all at once. Additional enhancements will be made to the permanent exhibits in the museum annex, as well as to museum facilities. The museum remains committed to disseminating information on automotive culture.

Now comes the best part: the refurbishment sees additional 19 vehicles that will be displayed for the first time. Like the other automobiles curated by the museum, these vehicles have been chosen because of their global influence as well as creativity, design, and technology.

These new vehicles are: