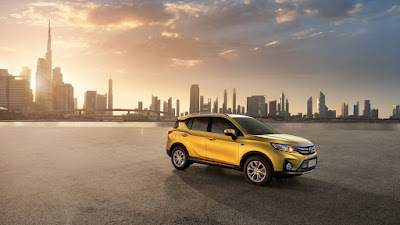 The Association of Vehicle Importers and Distributors, Inc. (AVID) ended the year with a marginal dip of just 0.5 percent, selling 87,984 units compared to 2018’s 88,430 units. This was as the 13-member group rallied with a strong December performance, selling 8,089 units—a 12 percent increased versus the same month in 2018.

AVID President Ma. Fe Perez-Agudo said, “AVID’s performance in the last month of the year augurs well for the automotive industry as we begin the Year of the Metal Rat and the new decade. The continued easing of inflation rates, lower fuel prices, and increased government spending will only bolster sales for the group. We will complement these positive indicators with new models, value-packed service offerings, and easier ownership schemes.”

For 2019, the Passenger Cars (PC) segment declined by 0.5 percent from 30,876 units sold in 2018 to 30,726 units sold in in 2019. Hyundai sold more vehicles in this segment than all reporting members combined with a total of 17,761 units in 2019. Suzuki follows with 8,621 units. Several other brands also recorded positive sales last year such as Ford and most luxury brands—Mercedes-Benz, Audi, and Volvo.

In the Commercial Vehicles (CV) segment, AVID recorded a 63 percent increase in sales or a total of 907 units in 2019 versus 2018. In December alone, CV sales increased soared by 98 percent with 119 units sold versus November 2019.