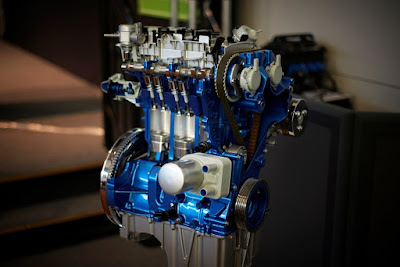 When it comes to buying a new car, more than 80 percent of Filipino consumers say that fuel efficiency is more important than power.

That is just one conclusion of a survey of more than 9,500 drivers in 11 market sacross the Asia Pacific region conducted on behalf of Ford Motor Company in June 2016.

When asked the reasons for prioritizing fuel efficiency, 87 percent of respondents from the Philippines cited the need to save money. Other top reasons included concern about high fuel prices (64 percent) and an interest in being more environmentally friendly (61 percent).

In fact, fuel efficiency is such a major factor that more than one-third (36 percent) of drivers who currently own a powerful car say that they regret not purchasing a more fuel-efficient vehicle.

“We conducted this survey to learn more about what consumers’ attitudes are towards fuel efficiency when they are shopping for a new car,” said Kevin Tallio, chief engineer, Engine Engineering, Ford Asia Pacific. “Fuel efficiency remains one of the top concerns. Drivers continue to be sensitive to fuel costs, no matter what the price is at the pump.”

The survey revealed that the need to save money was also reflected in fuel-purchasing habits.

This all coincides with a general wariness about the Philippines’ fuel prices. More than half (58 percent) of respondents say they don’t trust fuel prices to stay stable over the next year.

But while Filipinos are eager to protect themselves from the sting of the pump, surprisingly many are unaware of longer-term strategies for saving money:
However, there may be signs that behaviors are changing. Many consumers who are planning to buy a new car in the next year are considering more fuel-efficient vehicles:
Their choice is also made difficult by the fact that Filipinos also value performance. More than three quarters (78 percent) of all respondents say they consider performance as a factor when buying a new car. Suburban residents disproportionately said that they were motivated by performance (79 percent vs. 63 percent of rural residents).

“Filipinos are very practical consumers, and getting much more sophisticated in their purchase behaviors,” said Lance Mosley, managing director, Ford Philippines. “They expect their vehicles to be fuel efficient enough to deal with the country’s traffic congestion, but also powerful enough to fit their respective lifestyles.”

It was exactly this need to offer the combination of fuel economy and power that drove Ford to develop the EcoBoost family of engines.

Since 2009, EcoBoost engines have been showered with awards, in fact the 1.0-liter EcoBoost engine was voted best in class at the 2016 International Engine of the Year Awards for the fifth year in a row. EcoBoost technology can now be found under the hoods of more than 20 Ford nameplates around the world – from the feisty Fiesta to the iconic Mustang.

“EcoBoost gives drivers mileage when they need it and power when they want it,” said Tallio. “When driven efficiently, EcoBoost technology has the capability to help save on fuel, save you money in the long run and reduce CO2 emissions. And when that extra ‘oomph’ is needed, it provides effortless performance.”

To see how the Ford EcoBoost engines stacked up against the other makes, check out the Petron Department of Energy Euro-4 Fuel Economy Run. 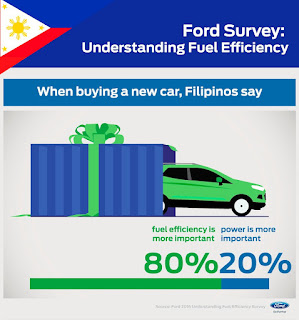 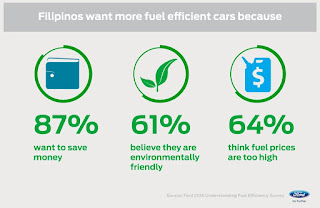 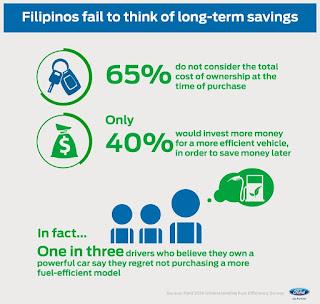 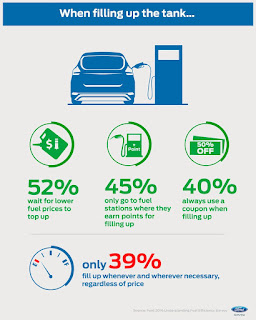 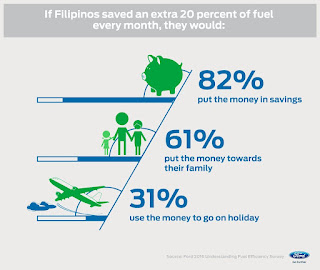 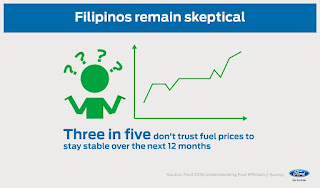 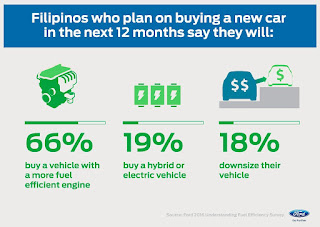 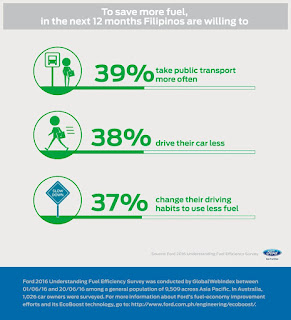