Duterte Moves to Suspend Second Round of Fuel Excise Tax 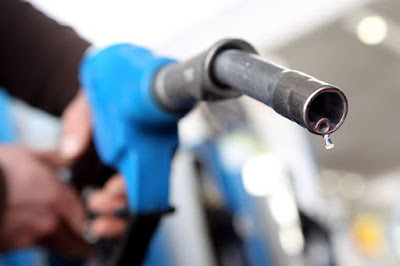 It looks like motorists will have a bit of a reprieve come January 1, 2019 as President Rodrigo Duterte has approved the suspension of the second round of excise tax on fuel.


“With reference to your Memorandum dated 11 October 2018, please be informed of the APPROVAL of your recommendation to suspend the next scheduled increase in the excise tax on fuel, subject to Section 43 of Republic Act No. 10963, or the Tax Reform for Accelaration and Inclusion Law,” the memorandum said.