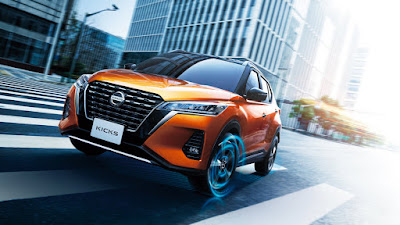 Nissan is entering into a joint-venture with Chinese battery maker, Sunwoda to develop next-generation vehicle batteries specifically for the automaker’s e-Power vehicles.

The final agreement, together with all the specific terms and conditions, will be released by the end of the year. It is understood, however, that aside from developing next-generation vehicle batteries, the two companies will also develop a more efficient production system to ensure a stable supply capacity.

The news comes as Nissan aims to expand its global line-up of electric and e-Power models. The company’s e-Power technology consists of an electric motor that delivers power directly to the wheels, and an onboard gasoline engine that generates electricity for the motor.

Currently available on the Note, Kicks, and Serena, Nissan will expand its e-Power portfolio to cover B- and C-segment vehicles. Nissan expects to sell more than 1 million electrified vehicles annually by the end of fiscal year 2023.

Based in Shenzhen, Sunwoda has an established global track record in the development of lithium-ion batteries, mainly used in consumer electronics and automotive batteries.

Further discussions by the companies will focus on combining Nissan’s expertise in electric vehicles and battery technology with Sunwoda’s next-generation battery development capabilities and production capacity, with an eye to strengthening competitiveness not just in China, but globally as well.
at 10:17 AM