What Women Want: Women Vote Their 2017 World Car of the Year 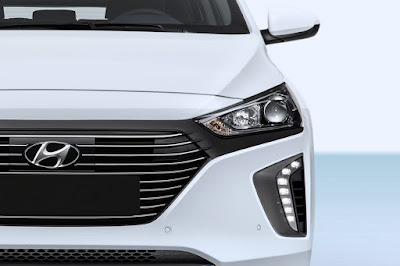 With 420 cars in contention, women have voted the Hyundai Ioniq as their World Car of the Year this 2017.

The jury, which is made up of 25 women automotive journalists from 20 different countries selected the Ioniq via secret ballot after trimming the eligible entries to 60 finalists. The Ioniq—offered in electric, hybrid, and plug-in variants—also won the Green Car category. 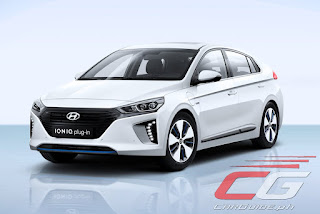