A Word on Mazda's Design 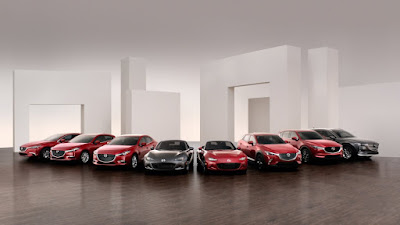 Keyboard warriors (at least on this site) complain that all Mazda cars all look alike. So, in order to confirm (or deny) that, we’ll put that to the test. Here, we’re putting each of Mazda’s core models—the Mazda2, Mazda3, Mazda6, CX-3, and CX-5 side-by-side to see if they’re all just enlargements or reductions of the same thing.

But before we get there, it’s worth explaining what KODO – Soul of Motion is all about.

Car designers have always used nature as a source of inspiration, and Mazda is no different. Before KODO, Mazda was looking at how wind and water flows. But when their then Global Head of Design, Laurens van den Acker left for Renault in 2009, the man who took over, Ikuo Maeda wanted to try something different. Instead of wind and water, Maeda wanted to capture the pent-up energy of an animal about to pounce or a sword ready to strike in the Japanese martial art of kendo. This potential energy in stationary forms is what KODO is all about. 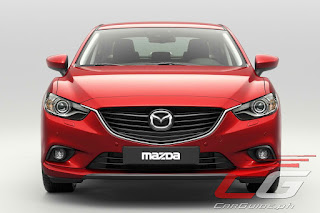 Using three keywords on every vehicle design: speed, tense, and alluring, all Mazda models tend to use a running cheetah as inspiration. This can be seen in the cab rearward design which is meant to signify the cheetah’s powerful hind legs. Meanwhile, the flowing lines are meant to convoy the sequence of movement.

However, Mazda also realized that they cannot have the same proportion on a sub-compact, compact, and mid-sized vehicle. If it did, it’ll look weird: 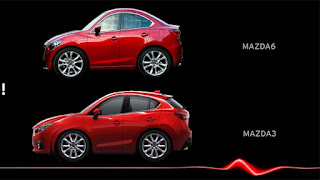 Thus, Mazda decided to convey motion at different times during a cheetah’s pounce. The Mazda6 is meant to show the cheetah at speed, the Mazda3 during acceleration, and the Mazda2 at the start of the pounce. In short, it’s the difference in movement that produces the variations between different forms.

Other design elements, such as those found in the grille and headlights are no different from how other car manufacturers do it (case in point is with Honda below). However, in Mazda’s case, the visual identity is much stronger because the grille serves as the focal point. It evokes the company’s logo while creating a line that links the headlamps, bumper, hood, and fenders.

And if there’s still reason to doubt Mazda’s KODO – Soul of Motion, out of 43 international awards they’ve won since the start of the Skyactiv era, 60 percent has been bestowed on them specifically for their design work..

Moving forward, Mazda is going to pursue the elegance based on Japanese aesthetics. For them, elegance implies a beauty that is subtle and restrained, yet rich and abundant. 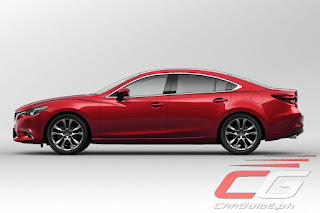 Meanwhile, Japanese aesthetics call for a delicate sense of balance rather than a show of ostentation. For this reason, next-generation design aims to bring a “less is more” aesthetic. Eliminating all but the truly essential elements creates precious blank spaces surrounding simple forms. To these, Mazda applies effective use of light and shadow to create subtle details and achieve the desired result.

With next-generation design, Mazda is reinterpreting the very essence of Japanese aesthetics and its subtle beauty, which has been cultivated since ancient times. The goal is to create an elegant and refined atmosphere with a sense of vitality that makes Mazda cars come truly alive. 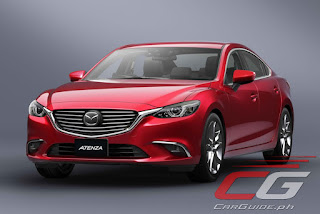 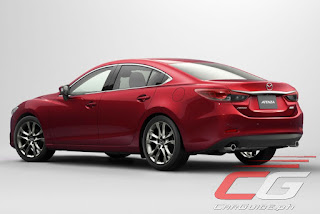