This is the Most Produced Car in France in 2018 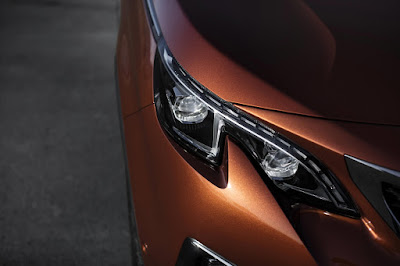 The French car industry may not be as big as the ones from the U.S., Japan, Germany, or China, but they sure are proud of what they do.

Recently, Peugeot’s 3008 was recognized as the most produced car in France in 2018, having manufactured some 258,460 examples at the PSA Group (Peugeot’s parent company)’s Sochaux plant in France.

Earning an “Origine France Garantie” certification since its launch in October 2016, some 1,000 Peugeot 3008 SUVs are produced in France every day, seven days a week. Throughout its history, the PSA Group’s Sochaux plant has manufactured over 23 million cars. 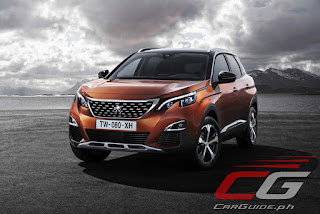 Aside from its manufacture, the Peugeot 3008 was developed by the project teams based at the Sochaux R&D site and fine-tuned on the tracks at the Centre d’Expérimentation test center in Belchamp.

The model has been a major success for Peugeot since launch in October 2016. It was France’s third-best selling vehicle and contributes to Peugeot’s leadership status in the SUV category together with the 2008 and 5008.