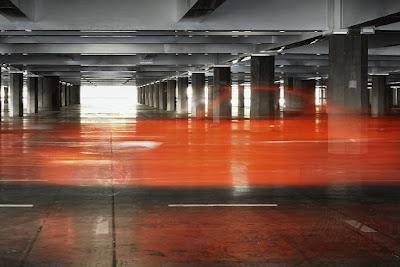 The North American International Auto Show or NAIAS hasn’t even started yet and Mazda is looking straight to February to unveil a special MX-5: the MX-5 30th Anniversary Edition.

Mazda will unveil this special edition roadster at the Chicago Auto Show. This move is significant because this is where, in 1989, the first-generation MX-5 made its global debut.

Mazda has yet to release any detail about the MX-5 30th Anniversary Edition sans for a single blurry teaser photo and a commemorative badge that’ll likely be placed in each MX-5. Unless it’s designed to deliberately throw automotive jacks off the scent, it looks to be based off the MX-5 RF model. It also looks to be wearing a different shade of red (perhaps a throwback to the first-generation’s bright red color), different wheels, and Brembo brakes. 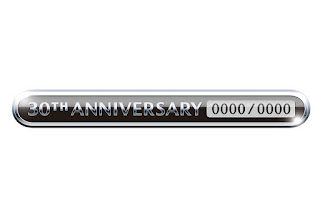 The last time Mazda has come up with a special edition MX-5, it was to commemorate the roadster’s 25th anniversary. Still based on the third-generation MX-5, it came in a Soul Red Metallic color with black exterior accents. Mazda Philippines was able to get a 25-unit allocation out of the 1,000-unit limited global run.

Here’s hoping lightning will strike twice for Mazda fans in the Philippines.
at 11:49 PM