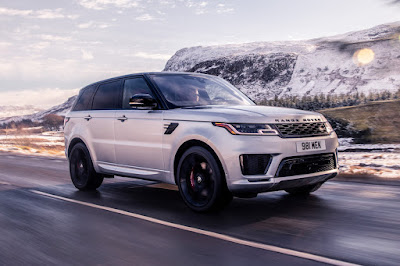 Jaguar is about to give its cars more oomph with the introduction of a new 6-cylinder gasoline engine. This new inline-6 engine offers better response and better balance than the outgoing V6 and will make its debut on the Range Rover Sport.

A product of Jaguar Land Rover’s new £1 billion (~ P 67.6 billion) Engine Manufacturing Centre in Wolverhampton, U.K., this new member of the Ingenium engine family will have anywhere between 360 to 400 horsepower and 495 to 550 Nm of torque. 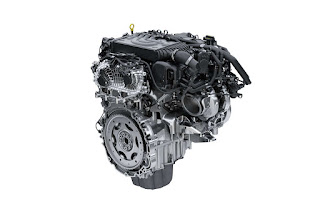 This new engine is unique in that in combines an electric supercharger to deliver immediate response supported by a twin-scroll turbocharger and Continuous Variable Valve Lift. All in all, it should not just help power, but help the engine maximize its efficiency.

This new inline-6 engine is also made to play friendly with Mild Hybrid technology for further improved fuel economy and reduced emissions. With this setup, a small integrated electric motor can harvest energy lost during deceleration and then redeploy it to assist the engine.

This new Ingenium inline-6 engine will be produced alongside Jaguar Land Rover’s current 4-cylinder petrol and diesel engines.
at 7:00 AM