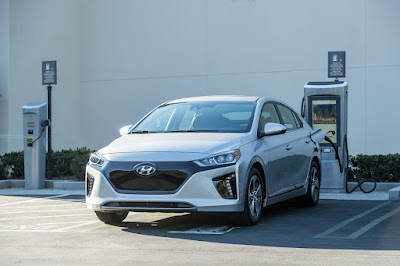 Indonesia is finalizing a new electric vehicle (EV) policy that will likely transform the country into the region’s next production center for EVs, a report published by Reuters said.

The country’s deputy industry minister, Airlangga Hartarto says that Indonesia is targeting to have 20 percent of all cars produced in Indonesia to be electric in 6 years (2025). The government there is already in talks with both Japanese and Korean carmakers to make this plan a reality.

Under this new EV policy, Indonesia, the second-largest car production hub in Southeast Asia after Thailand, plans to introduce a fiscal scheme that will offer tax cuts to EV battery producers and automakers, as well as preferential tariff agreements with other countries that have a high EV demand.

In addition, the government is encouraging companies and investors in Japan and Korea, among others to get into the electric vehicle business “at all levels.” The two likely candidates are Hyundai, which planned to start producing EVs in Indonesia and Mitsubishi.

Authorities are betting the country can tap into those reserves to become a major regional player in lithium battery production and feed the fast-rising demand for EVs.