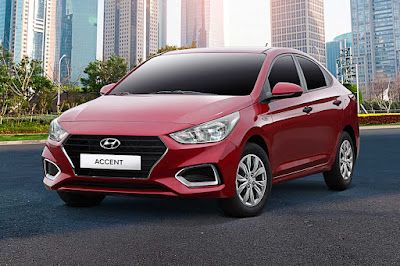 Hyundai Asia Resources, Inc. (HARI), the official distributor of Hyundai vehicles in the country started 2019 with a slight dip in January sales, proving that the economic havoc brought about by the new vehicle excise tax is far from over.

Last month, the Passenger Car or PC segment was hit pretty hard and declined 29.1 percent from 2,036 units sold in January 2018 to 1,443 units in 2019. However, HARI attributes this to a transitionary phase and says PC sales will pickup once more with the introduction of its 2019 Accent and Reina.

Meanwhile, Commercial Vehicle or CV sales continue to grow. Last month, HARI reported a 51.7 percent increase in sales from 867 units in January 2017 to 1,315 units in January 2018. This is due to the continued popularity of the Kona and heightened demand for the H-100.

The drop in sales hasn’t affected HARI’s optimism towards the end of the year. Together with a positive economic outlook, the Korean carmaker is aiming to release new models into the country to boost demand to carry them forward in 2019. 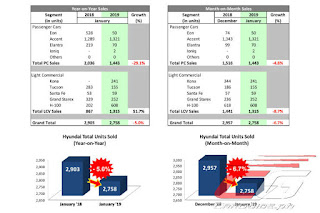