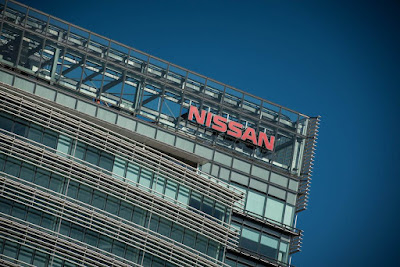 Update: Nissan Philippines replies to this report. See below (8/9).

Nissan may be winding down their assembly at the Sta. Rosa, Laguna plant soon. As the Japanese carmaker grips with operating profits that plunged 99 percent, CEO Hiroto Saikawa is now concentrating on cutting jobs and overhauling business to fast track their recovery. At the center? Sub-scale market assemblies that include the Nissan plant in Sta. Rosa, Laguna.

A Bloomberg report states that manufacturing units in Indonesia, Philippines, and Taiwan are first on the chopping block as Nissan announced job cuts amounting to 12,500 worldwide. The job cuts amount to 9 percent of their total global workforce. The move will boost global factory utilization rate to 86 percent from 69 percent; and in return, this will help boost their operating profit.

Under Saikawa, Nissan has undergone a painful shift away from disgraced former CEO Ghosn’s volume-led charge. Ghosn was always concerned with increasing volume by targeting fleet sales and incentivizing wholesale deliveries. That changed under Saikawa as he wants to improve their profitability. However, this will reduce Nissan’s size to 6.6 million vehicles produced a year from the current 7.2 million.

Sales are also down globally as well due to an aging line-up. With that, Nissan plans to trim their global product offering by 10 percent, while also introducing 20 new vehicles. The company will also bet on Nissan Intelligent Mobility to strengthen their product competitiveness.

Update: Nissan Philippines says that any plans to close the Santa Rosa, Laguna plant is purely speculative at this point. The automaker says that they remain committed to their 2019 production plans.