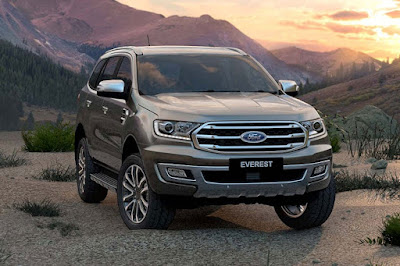 Mark your calendars: the refreshed Ford Everest is finally dropping in on the first week of August. After a false alarm last December and a lengthy delay heading to the market, the Philippines will finally receive the updated form of Ford’s 7-seater SUV.

We have already covered the Thailand version of the refreshed 2019 Everest, so you can read it here. But to recap: