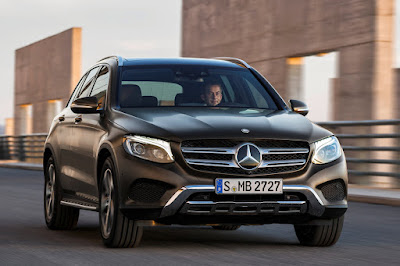 Mercedes-Benz is the next automaker to fall under diesel engine irregularities in Europe as the premium German automaker has been ordered to recall 774,000 vehicles there. This decision was reached after Daimler AG, Mercedes-Benz’s parent company failed to dispel concerns with Germany’s KBA (Kraftfahrt-Bundesamt) or the Federal Motor Transport Authority.

However, unlike the massive recall that affected fellow German carmaker, Volkswagen, Daimler is set to escape the need for a hardware fix (or fines) says Bloomberg News via Automotive News. The recall which encompasses the Vito, GLC-Class SUV, and C-Class sedan will require just an engine software upgrade.

That said, the German government has chastised Mercedes-Benz for their “piecemeal response” after KBA found 5 unapproved software functions in Daimler’s Euro 6 diesel engines affecting as many as 1 million vehicles.

Source: Bloomberg via Automotive News
at 10:40 AM