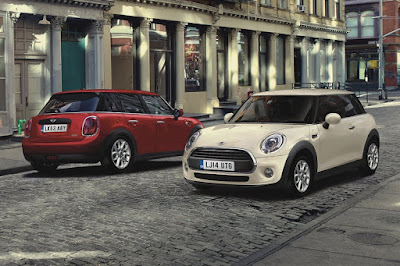 In the market for a brand-new MINI? Well, you better get it before June 15 since British United Automobiles, the exclusive distributor and dealer of MINI has announced that by then, they’ll be increasing their prices up to 10 percent.

“We support the government's initiatives to alleviate poverty and fast track development by funding infrastructure projects through TRAIN; however, we want the Filipino market to enjoy all MINI models at the same price they have been for a little while longer," said Willy Tee Ten, Autohub Group, President and CEO. British United Automobiles is a part of the Autohub Group.

Sweetening the deal further, buyers who buy a MINI this weekend (May 11-13) will fly to the home of MINI for free! Aside from seeing the MINI being assembled first-hand in Oxford, buyers will also get to tour the city of London.

To recap, here are the latest (pre-TRAIN) MINI prices: