The Seltos is Kia Philippines' Last Unboxing of the Year 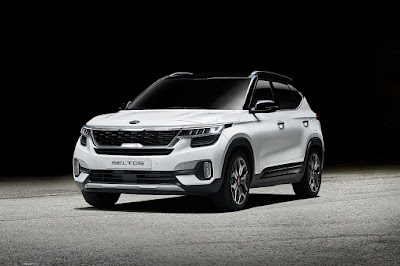 After much speculation, it’s now confirmed: the last Kia model to be unboxed this 2019 is not the Stonic, but the Seltos sub-compact crossover. Named after “Celtos,” the son of Hercules in Greek mythology, the Seltos is Kia’s new global response in the ever-growing small crossover segment.

Slotting in-between the Soul and Sportage in terms of size and positioning, the Seltos is characterized by being sporty yet sophisticated. Outside, it gains a strong, yet delicate appearance characterized by its wide tiger nose grille (it’s so wide Kia now terms it, “tiger face”) and diamond-like pattern on the grille surrounds. 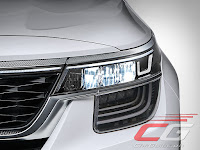 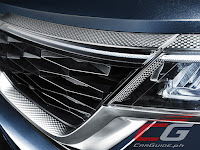 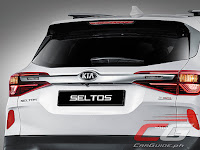 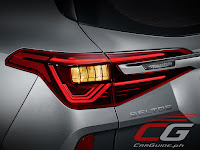 Sitting on a platform made of 49 percent Advanced High Strength Steel, the Seltos’s body is lighter than the Honda HR-V (322 kilograms versus 301 kilograms) yet is larger in ever dimension. Moreover, it has generous ground clearance ranging from 170 to 179 millimeters depending on the exact wheel diameter installed (16 to 18 inches).

The larger body contributes to a much roomier cabin that’s every bit bigger than the Honda HR-V as well. The rear occupants, in particular, will revel in the standard rear air conditioning vents and reclining rear seats. Moreover, the luggage compartment is the largest in its class at 498 liters. 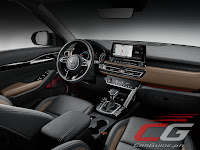 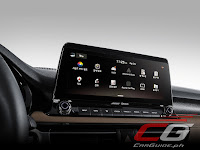 Although the Philippine market model is yet to be finalized, the Seltos features two impressive 4-cylinder engines. The normally-aspirated 2.0-liter motor has 149 horsepower and 180 Nm of torque mated to an intelligent continuously-variable transmission (IVT), while the turbocharged 1.6-liter motor makes a healthy 177 horsepower and 265 Nm of torque. Paired to a 7-speed dual clutch automatic, this combination makes it an unassuming pocket rocket: 0-100 km/h in 8 seconds, and 80 to 120 km/h in just 5.3 seconds.

The Seltos is fitted as standard with MacPherson strut front suspension and a torsion beam rear axle. The suspension and steering are tuned to provide a comfortable and confidence-inspiring high-speed drive. The motor-driven electric power-steering system is tuned to deliver rapid and linear response. 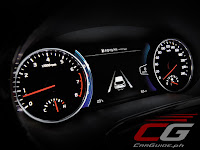 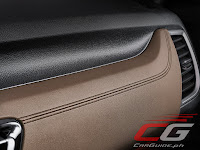 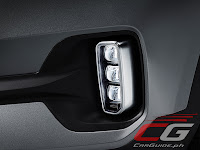 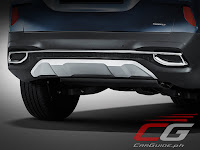 A further feature to maximize driving confidence, the Seltos is equipped with large disc brakes on all four corners, with brakes ranging from 280 to 305 mm on the front axle (depending on specification) and 262 to 284 mm discs on the rear axle. In all instances, the brakes provide ample stopping power at all speeds.

The Kia Seltos will start its sale in Korea by the third quarter of 2019. The Philippines will be sourcing its units from the carmaker’s Gwangju, Korea production facility and will be launched in the country towards the end of 2019. Local specifications and pricing will be announced at a later time. 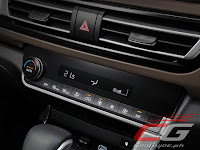 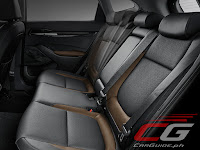