Mitsubishi to Develop Small Cars for Nissan for ASEAN 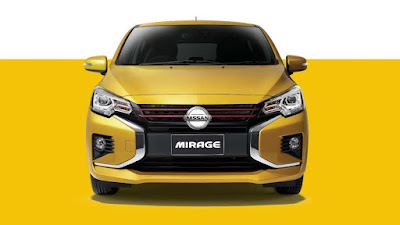 There will be no merger Renault-Nissan merger, instead there will be a deeper level of cooperation between the two car companies. This plan was announced as one of the world’s leading automotive alliances seek to enhance its competitiveness and profitability.

Under the new strategy, Renault, Nissan, and Mitsubishi will create efficiencies by extending the commonization of vehicle platforms to vehicle bodies (badge engineering). This will be done by selecting a “mother vehicle” (leader) engineered by a lead company that will serve as the template for every other model in the segment.

The alliance expects to save around 40 percent in product development cost with this strategy.

Renault, Nissan, and Mitsubishi will split parts of the world into separate “reference regions” where the most competitive alliance member will serve as a reference for the others to enhance their competitiveness.

Under this part of the scheme, Nissan will be the reference for China, North America and Japan; Renault in Europe, Russia, South America and North Africa; and Mitsubishi Motors in ASEAN and Oceania.

All in all, the plan is that by 2025, about half of all models produced by the alliance will be made under this approach.

They also will divide responsibility for development of future technologies.

Nissan will be a leader in some areas of electrification for larger vehicles and autonomous driving, as well as connectivity for China.

Renault will assume the lead for Android-based connectivity, as well as electrification for small vehicles and overall electronic architecture. Mitsubishi is expected to focus on plug-in hybrid technology.