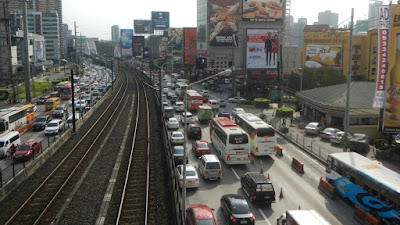 If there’s one positive thing to come out of this COVID-19 pandemic, it actually fast tracked the LTFRB’s plan to rationalize the local public transportation system, particularly the buses.

In a GMA News report, the regulatory body responsible for public transportation in the Philippines will only allow one single bus route dedicated on EDSA once the Enhanced Community Quarantine (ECQ) is lifted.

According to LTFRB Chairman Martin Delgra, out of the 96 bus routes that crisscross Metro Manila, only 29 bus routes will be given a special franchise. For instance, EDSA will only have one route. Other trips that were previously served by buses that also traverse EDSA will now be served by separate and dedicated bus routes.

Delgra says that these new routes may replace existing ones permanently as part of the DOTr’s public utility vehicle modernization program.
at 7:56 AM