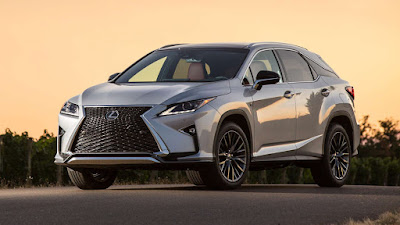 Lexus is living up to their tagline, “the relentless pursuit of perfection” by announcing a special campaign on selected RX350 SUVs simply because these SUVs shifted too roughly for their standards.

Technically, it’s not a safety recall, but rather a customer satisfaction campaign, it covers owners who might have been noticing the gearbox’s harsh engagement when shifting into Drive. Apparently, this is because the transmission’s control unit wasn’t programmed properly. The program covers 149 units produced from December 4, 2017 to December 25, 2018.

Lexus says affected units will require a reprogram of the engine control computer, and if necessary, they will replace the entire automatic transmission assembly to get rid of the harsh shifting—for free! How’s that for customer service?

Anyway, the carmaker will notify concerned customers by registered mail, and since this is not a safety-related campaign, owners will only have until December 31, 2022 to seek a course of action.
at 6:00 AM