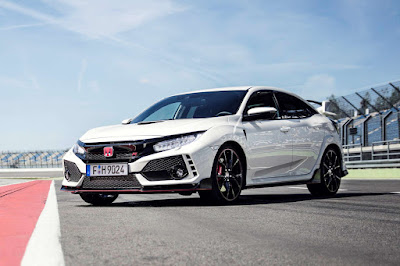 Honda Cars Philippines (HCPI) says they’ve had it with people who buy the Civic Type R just to flip it for a profit. With news that the second batch of 100 units has all sold out, HCPI says they’ve started working with their dealers to vet potential owners.

“The Civic Type R should be reserved for loyal Honda owners or for customers who can become ambassadors of the brand,” reveals Atty. Louie Soriano, HCPI’s Division Head for Sales and Spokesperson.

As such, the Japanese automaker has become concerned with people reserving and purchasing a Civic Type R for the sole purpose of selling it at a higher price in the open market. It must be remembered that during the first-ever Civic Type R Track Experience last February 2018, a handful of units were already marked with a “For Sale” sign during the event—barely four months after the ceremonial turnover of the first batch of units.

Thus, with this second batch of units, HCPI has started taking steps to screen potential owners and even refuse the sale if indications are strong that the would-be buyer is merely trying to buy a Civic Type R with the sole intention of re-selling it.

Atty. Soriano though makes it clear that they’re not going to make customers sign a contract or sales agreement that forbids them from re-selling their Civic Type R. However, they’re going to work with their dealer partners in order to minimize the occurrence of flipping. Soriano didn’t reveal HCPI’s specific screening criteria, though he did mention that “having multiple cars, especially well-kept Hondas or other collectibles” puts you in the short list.

The additional vetting process will result in some customer delivery delays by a few weeks.
at 12:48 AM