Land Rover's Activity Key is Just as Rugged as their SUVs 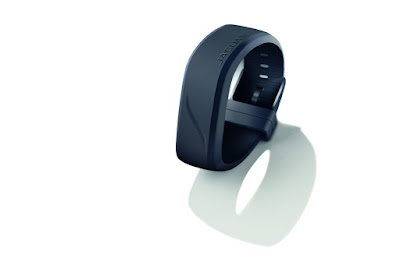 The technology behind Activity Key is ingeniously simple: it’s a waterproof wearable that incorporates a RFID-based, battery-free technology used in times when the traditional key fob would prove to be inconvenient.

Vehicles equipped with Activity Key can be unlocked by simply holding the wristband to a hidden sensor in the bodywork. This then automatically reenables the previously de-energized key fob left locked inside, allowing the vehicle to be started.

A big surprise for Jaguar Land Rover is that up to 40 percent of owners are opting for this option—a four-fold rise from what the company expected. The Activity Key is available on the Land Rover Discovery, Velar, Range Rover Sport, Range Rover, and even Jaguar F-Pace and E-Pace. 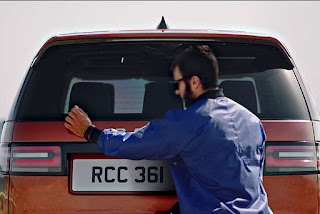