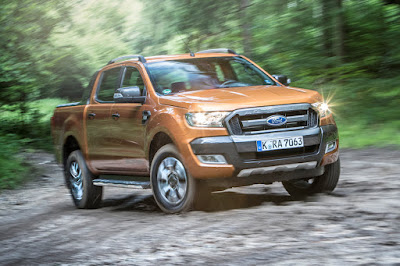 The Ranger posted August sales of 898 vehicles, pushing its year-to-date sales up 16 percent to 7,616 vehicles compared to last year.

The new Mustang is continuing to sell well, selling 29 examples, driving its year-to-date sales up 23 percent to 314 vehicles.

“As we continue to refresh our Ford lineup this year, including two of our three top-selling vehicles in the Philippines with the new EcoSport last month and the new Ranger [including the much anticipated Ranger Raptor] later this month, we expect our sales will be given a significant boost through the remainder of the year,” said Bert Lessard, managing director, Ford Philippines.
at 10:45 PM