Toyota and Subaru to Collaborate on Second-Gen 86 and BRZ 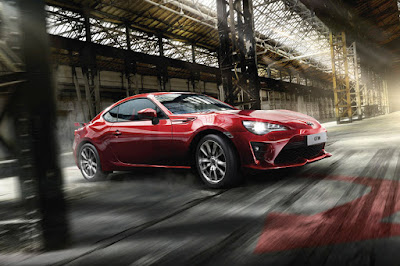 This piece of great news comes after speculations arose that the Toyota 86 may not be long on this world due to its low sales volumes and shifting customer preferences towards crossovers and SUVs. However, in an interview with Toyota Europe’s marketing boss, Matt Harrison, he said that the Toyota 86 continues to be a “successful halo product for Toyota” and that “the 86 and the [newly-launched] Supra is not about volume, but about adding excitement to the brand.”

The second-generation Toyota 86 will sit below the Supra and will likely wear the GR (Gazoo Racing) badge.