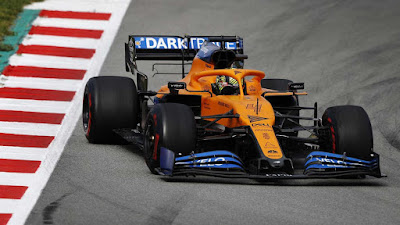 The first round of the 2020 Formula 1 season has been canceled. Following the confirmation that a member of McLaren Racing has tested positive for COVID-19, and the subsequent decision of the team to withdraw from the Australian Grand Prix, the FIA and Formula 1 opted to cancel the race.

The decision was reached after the FIA, Formula 1, and the team principals of the nine other teams held a meeting on Thursday evening. Those discussions concluded with a majority view of the teams that the race should not go ahead.

The decision may put some doubt to the rest of the 2020 Formula 1 season.

Bahrain, which was supposed to be the next round was supposed to take place but without spectators. Now, that decision may come under scrutiny. In February, China announced that its Grand Prix is postponed, while the inaugural Vietnam Grand Prix is also under threat due to stringent quarantine measures in place.

For its part, McLaren Racing has placed 14 members of the team, in addition to the one confirmed case, in quarantine in accordance with Australia local health authority directives. These individuals are being supported by senior team personnel, who will stay behind with them during the quarantine period.
at 9:18 AM

Email ThisBlogThis!Share to TwitterShare to FacebookShare to Pinterest
Filed Under: COVID-19, Motorsports, News