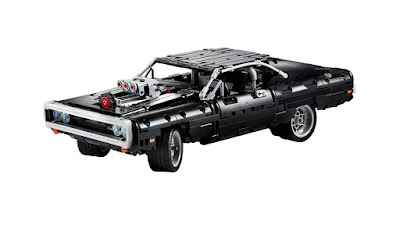 The latest Fast and Furious move may have been delayed until 2021, but fans of the movie franchise (and muscle car afficionados) can still get a piece of with Lego’s newest Technic line kit: the 1970 Dodge Charger driven by Dom Toretto in the film series.

The 1,100-piece Lego Technic set features several moving parts such as wheels, suspension, supercharger induction system, and steering. There’s even a flip-down prop stand that puts the Charger into a wheelie stance just like in the first movie. The model is more than 15 inches long according to Lego.

Lego says its now available for pre-orders on their website right now with shipments (assuming this lockdown’s done by then) to start by April 27. It will also be made available for sale at selected retail outlets, but expect some delays given the current situation. 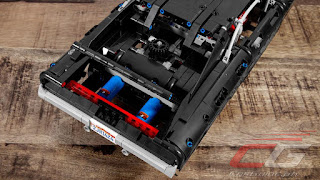