Need to Transport Kids? Best Do It in a Subaru 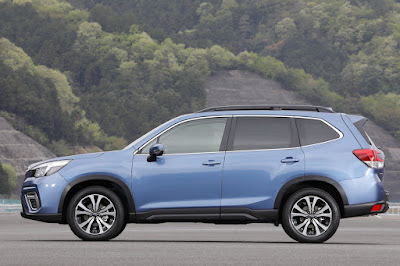 If you need to install child safety seat in cars, the best bet would be a Subaru. This comes as the US-based Insurance Institute for Highway Safety (IIHS) released their annual LATCH (Lower Anchors and Tethers for Children) ratings.

LATCH is intended to make child restraint installation easier in order to minimize errors and protect the youngest members of the family in the event of a crash. To qualify for a good+ rating, vehicles must provide additional LATCH-equipped seating positions in addition to the following criteria:
With these criteria, the following vehicles achieved the highest rating of “Good+”: