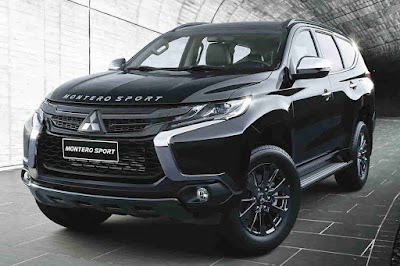 Based on the GLS 2WD A/T, the Montero Sport Black Series is immediately recognizable thanks to its numerous black exterior touches. Ditching various chrome elements, it gets a black front grille, black front and rear under garnish, black roof rails, and black 18-inch alloys. The changes are capped off with LED headlights with LED daytime running lights, a new hood emblem that spells out “Montero Sport”, and a black roof for the White Pearl color. Inside, it receives an interior emblem that spells out “Montero Sport” and an illuminated scuff plate. 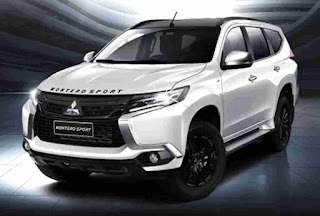