The French Just Transformed the Ranger and Everest to Military Vehicles 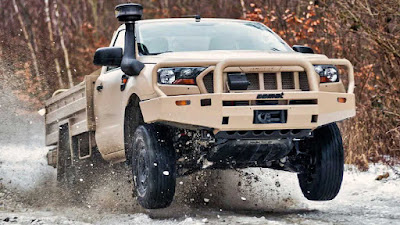 You want to know how tough the Ford Ranger and Everest are? Apparently, they’re so capable they can be converted for military use. French defense company Arquus, which specializes in armored vehicles transformed Ford’s venerable pickup and SUV into the Trigger and Trapper, respectively.

The Ranger-based Trigger is a “light tactical vehicle” that’s used for troop transport and logistics. It can be used as a land patroller and to fulfill security missions. Arquus points out that its 1.3-metric ton payload capacity and 4.6 square-meters of cargo room make it the biggest in its class. 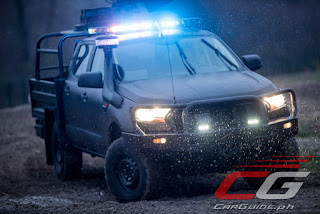 It keeps the Ranger’s 800-mm water wading depth while also being capable of climbing 60 percent grades, 40 percent slope, and go over vertical obstacles of 230 mm. With a 2.2-liter 4-cylinder engine, it tops out at 170 km/h, and a cruising range of 1,000 kilometers.

Meanwhile, the Everest-based Trapper is a 5-seater personnel carrier that’s actually been chosen as the French Army’s liaison vehicle. It’s outfitted with extended ground clearance, reinforced bumpers, and special off-road grip tires. It even has all the equipment and radio equipment needed to fulfill “all its missions.” 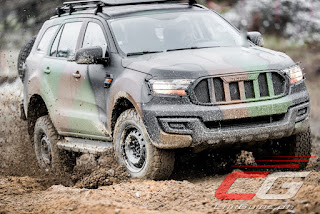