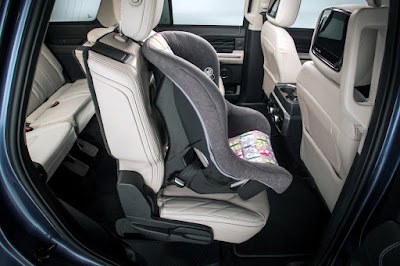 The American Academy of Pediatrics (AAP) has issued a warning: car seats, strollers, and other sitting devices are not supposed to be use for napping. Doing so may increase the likelihood of infant deaths.

In their study, they found that in cases of infant sleep-related deaths from 2004-2014, 3 percent took place in a sitting device, and out of that number, nearly two-thirds happened in car safety seats. Because car seats are safety devices, parents and caregivers mistakenly believe that the seats are safe for sleep too. Unfortunately, that’s not the case.

Beyond deaths, infants are also at a higher risk for injury, including falls from the device, falls from elevated surfaces on which the device has been placed, and injuries when the device flips over on a soft surface.

The AAP released recommendations for a safe infant sleep environment and these include placing the infant in a supine (lying horizontally with the face and torso facing up) position, using a firm sleep surface, room-sharing without bed-sharing, and avoiding the use of soft bedding and overheating.