A Chinese Manufacturer is Copying the Just Launched Ford Bronco 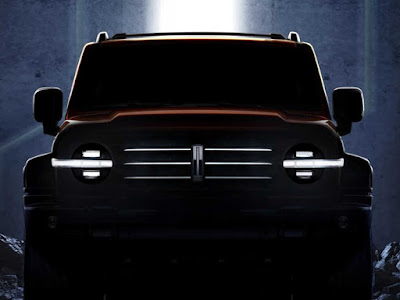 That didn’t take long. While Ford is still basking in the glory of its recently launched Bronco SUV, one Chinese automaker has been busy trying to copy it.

China manufacturer Wey, a premium brand of Great Wall Motors has announced an SUV called the P01 and get this, they’ve managed to include some of the Bronco’s more iconic design cues. 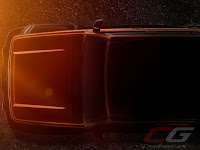 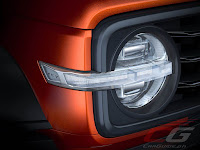 Aside from the boxy silhouette, the Wey P01 has an upright grille and round lights split by horizontal LEDs—the same kind of design found in the Bronco. Given that Ford just launched the real thing, Great Wall probably used the numerous spy shots and fan renderings to come up with their design.

With the Bronco camouflaged until the last minute, the P01 relies on the Bronco’s rival, the Jeep Wrangler for the rest of its design—from the fender flares to the vertical taillights and tailgate-mounted spare tire. 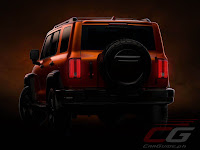 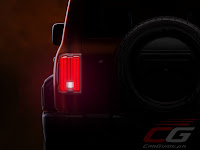 Wey hasn’t said anything else about the P01 but said that its official debut will happen in a few weeks. Oh, but given large displacement engines are taxed heavily in China, it’s likely that this SUV will sport a 4-cylinder turbocharged engine.
at 4:44 PM

Email ThisBlogThis!Share to TwitterShare to FacebookShare to Pinterest
Filed Under: Ford Bronco, News