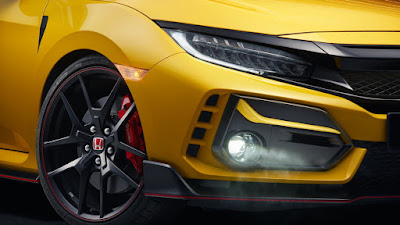 Here’s a good reason why Honda’s been so busy breaking lap times with the current Civic Type R: it may be the last of its kind. Reports out of Japan say the next iteration may turn to some NSX tech to turn up both its power and handling.

Japanese website Best Car quotes a Honda insider in saying that the next-generation Civic Type R will turn to electrification to beef up the performance of its current 2.0-liter turbocharged VTEC engine. The current 306-horsepower output may go up to an even 400 horsepower says the website.

Frankly, it’s best to take these rumors with a grain of salt given Honda’s vision for the Type R models has always been of handling purity. Still, with the Subaru WRX STI also gunning for 400 horsepower for the next iteration, it’s just about right that Honda’s also gunning for the same sort of power levels.

With Honda closing down its Swindon, U.K. plant, the production of the next-generation Civic Type R will move to the U.S. which could very well mean a more affordable hot hatch in case Honda Cars Philippines would bring it in.
at 9:12 AM