Yes, Subaru Just Refreshed the XV, But You'll Have to Look Carefully to Notice 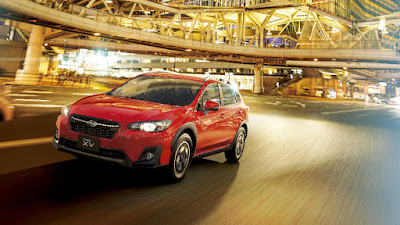 The Subaru XV is getting some “blink-and-you’ll-miss-it” updates for 2020. Rolling out first in its home market of Japan, expect these changes to be implemented as well as part of rolling changes sometime next year.

Unlike the Impreza which sees a more substantial re-design, changes to the Subaru XV are limited to just the new headlights and rear fog light design.

Inside, it gets a new multi-function display meter design and the added convenience of memory seats for the driver. The latter can also be tied to the key fob allowing the Subaru XV to recall a set seating position depending on the key fob used. Also added is the enhanced X-Mode system with four additional modes: Snow/Dirt and Deep Snow/Mud and the latest version of the Subaru EyeSight system called Subaru EyeSight Touring Assist.

Mechanically, the Subaru XV remains unchanged but for the Japanese market, aside from the regular 2.0-liter FB20 variant, the variants equipped with the e-Boxer hybrid system and 1.6-liter FB16 have been expanded. 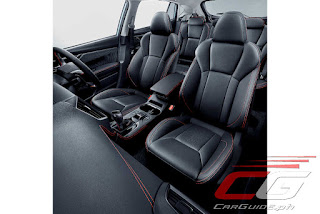