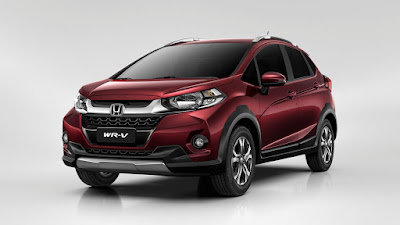 There’s going to be some big changes at Honda as the carmaker comes to grip with low operating margins and an increasing complexity of makes and models. Chief Operating Officier Takahiro Hachigo has started reforms that will reign in regional product development, and instead centralize R&D as the company aims to boost engineering resources to develop electrified vehicles.

A quote from a report by Reuters says:


“Decades ago, localization ... was the buzz word and our tech center independence was a key driver for innovation,” said a former Honda executive who now is the head of one of its suppliers. “Those days are over.”

Honda’s overly complex vehicle line-up is to blame for a string of quality problems plaguing the auto giant. With that, Hachigo and his team wants to slash its range of cars and “dumb down model types and options.” Again, quoting the report:


They called on suppliers to use more common parts, from engines and transmissions to door handles, rear view mirrors and even knobs and switches.

Honda’s problems stem before Hachigo took the top post at Honda. Currently, 60 percent of global sales are down to global models such as the Accord, Civic, and CR-V; however, the remaining 40 percent are regional specific models such as the WR-V, Brio, and Mobilio.

An engineer by training, Hachigo will cut unnecessary product derivatives by 66 percent by 2025. This includes the company’s tendency to create region specific colors, model types, and options specific. Having said that, Honda hasn’t given specifics on their planned structural reforms and the main target of their R&D division.

Email ThisBlogThis!Share to TwitterShare to FacebookShare to Pinterest
Filed Under: Honda Corporate, News