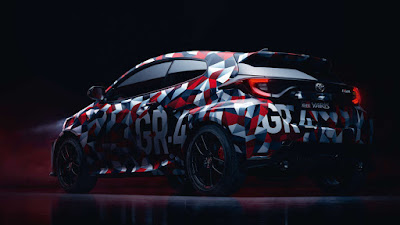 With a launch date confirmed this January, Toyota and its motorsports arm, Gazoo Racing has given several European publications early access to its much-awaited next global GR model—the GR Yaris.

Based on a prototype drive attended by Evo, here are the things they’ve managed to get thus far: