Toyota is Number One in Filipino Minds 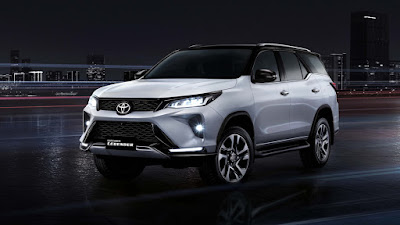 The easing of quarantine measures in the Philippines, and the subsequent requirement for some to head back to work means that finding a safe, comfortable means of getting around has become of utmost importance.

Since public transportation still isn’t up to 100 percent capacity (the MRT, for instance, is closed for COVID-19 related disinfection), opting for private four-wheeled transport—be it brand-new or second-hand, has become a necessity.

With that, iPrice, a Malaysian-based e-commerce aggregator platform has looked at Google search data and discovered a prominent surge in searches on some car brands in the ASEAN region (Philippines included) during the period of March to May 2020 as compared to before the pandemic.

Here’s what they discovered. 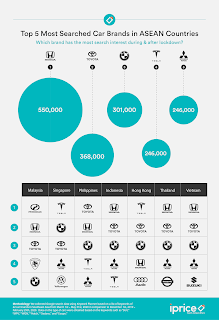 Japanese car manufacturers such as Honda, Toyota, and Mitsubishi still dominate the minds (and searches) across Southeast Asia during and after the imposed lockdown measures. According to iPrice, this indicates that Southeast Asians value affordable yet high quality cars.

Honda was the most searched brand cross the region, with the keyword appearing 550,000 times in the three-month period. It was the most searched car brand in Indonesia, Thailand, and Vietnam. Toyota is in second place with 368,000 hits. It took the runner-up spot in most countries, and ranked number one in the Philippines—the only place it did so.

Surprisingly, premium car brands, also piqued the search interest of people with related keyword searches surging 50 percent from March to May 2020 compared to December 2019 to February 2020.

U.S.-based electric car company, Tesla, also came in fifth in the region. The Elon Musk-led company snagged the top spot in countries such as Singapore and Hong Kong thanks to government mandates there to shift to zero emissions vehicles by 2050.

Oddly enough, Tesla is the fourth most searched car brand in the Philippines. This could be an indication that Filipinos are ready, or at least curious about electrification.

In  terms of vehicle types, SUVs (including crossovers) was the most searched car type across ASEAN countries with sedans and MPV/Vans coming in third. 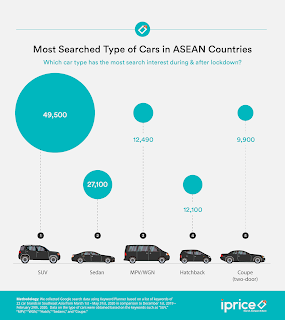