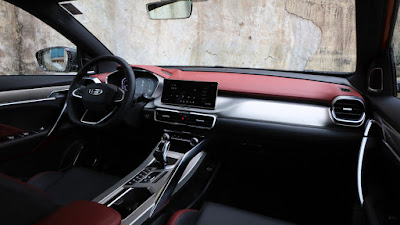 China is considering to mandate mandatory in-car air quality standards which could protect the health of drivers. A report from Reuters show.

The new standard will require new vehicles to clear an in-car environment test after their doors have been shut for hours. Regulators will then test the level of contaminants such as formaldehyde and benzene.

The new test may require some car brands to tweak their products to suit the government requirements. In turn, this could lead to higher costs for carmakers. It will likely pose a headache for auto interior parts suppliers as well.

In 2011, China’s environment and quality watchdogs published a guideline for passenger vehicle’s in-air quality but stated the standards were just recommended and not compulsory.
at 5:30 AM